History of Forestry in Ireland

History of Forestry in Ireland

The first humans arrived in Ireland around 9000 years ago. At this stage the Island was predominantly covered in a blanket of woodland.

There were two major woodland types namely, mature Oak woodlands in the lowlands and valleys and pine forests on poorer soils. Minor quantities of Birch woodlands existed on poorer soils. Alder and Ash were still uncommon in Ireland 8,500 years ago, but they expanded to become common around 500 years and 2000 years later respectively.

Around 6,000 years ago the forests slowly started to disappear from parts of the country, particularly in the west and the midlands. Two main factors are believed to be the cause – the growth of blanket bogs and the development of farming. This eventually led to the confinement of forests to the marginal land and upland areas.

There is no single reason for the ultimate decline of Irelands forests but it is generally agreed that there were several contributory factors, beginning around the mid 16th century including

From circa 1556 – 1690 large areas of land in Ireland were allocated to English, Welsh and Scottish landlords. This is known as the plantations of Ireland. These landlords cleared large areas of forests to create agricultural land.

The plantations were closely followed by a four-fold increase in the population of the Island between 1700 and 1840. This massive population increase led to vast areas of forests being cleared to meet the increasing demand for food and shelter. Thus the large areas of forests that existed in Ireland in 1600 were all but gone by 1800.

To encourage the landlords to plant forests the Royal Dublin Society had at this stage began awarding prizes and medals for planting trees. This led to the manicured gardens of the old estates, some of which remain today.

This land act saw the transfer of vast areas of land from the landlords to the tenant farmers. This resulted in further clearance of forests as the landlords, about to lose their estates decided to cash in their timber crops.

The new tenant farmers, in urgent need of money started clearing much of the remaining forests in order to make way for tillage and grazing.

This period has contributed to a degree of resentment towards forestry in Ireland as it is associated with Landlords and English gentry. 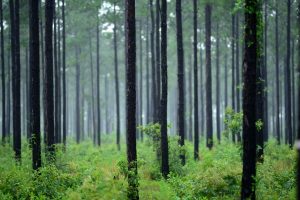 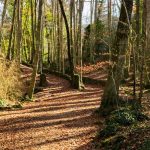 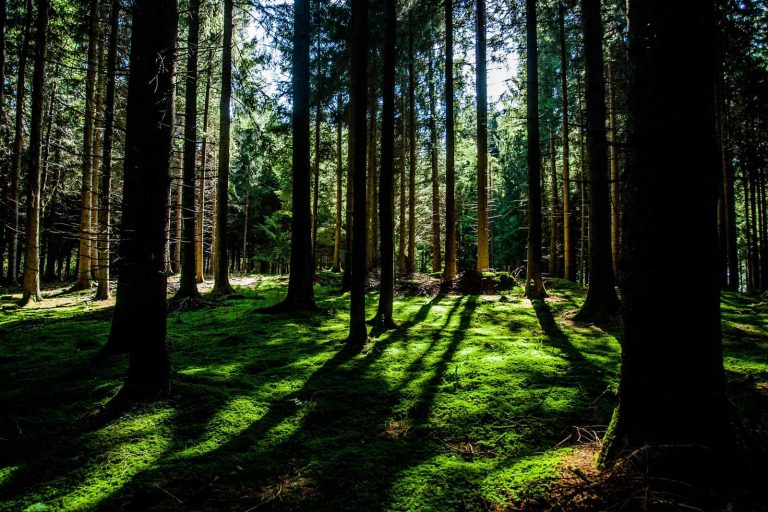 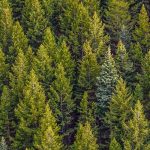 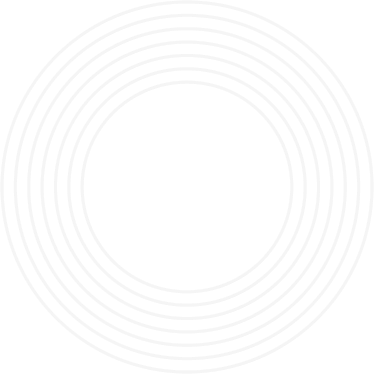 State forestry began in 1903, when the department of Agriculture acquired Avondale house in County Wicklow, and established a training center for forestry there. It is estimated that the total area under forests in Ireland at that time to be 1.5% of the total land area or c.310,000 acres. However fuel and timber shortages during the First World War resulted in a further reduction to the forest estate.

Following independence, and the creation of the Irish Free State in 1922, a modest afforestation programme was established focusing on poor quality marginal land. Almost all of this new afforestation was undertaken by the state up until the Second World War when afforestation rates naturally fell. Once again demand for fuel and timber resulted in large-scale deforestation.

By 1970 the total planted area of state forests amounted to 530,900 acres. During the 1980’s the rate of afforestation declined due to government policy to exclude agricultural land. By 1989, the total state forest area comprised 751,750 acres. At this time, the Government established a new state body, Coillte Teoranta to manage the states forests and ownership of those forests were transferred to this new company.

Following Irelands entry into the EEC (now the EU) in 1973, serious efforts were made to increase the level of afforestation by private landowners. The first scheme introduced was the Western Package in 1981 and it offered grants for the planting of forests on lands marginal for agriculture but suitable for forestry. It proved initially slow to take off but had gained momentum by 1986. This increase in private afforestation coincided with a decrease in state afforestation.

The state with the continued financial assistance from the European Union, introduced further forestry grant schemes over the succeeding years and the level of afforestation by private landowners increase significantly, peaking in 1995 when almost 43,000 acres were planted. Since then, despite the availability of generous grants and annual premiums to private landowners, the rate of afforestation has declined, falling to 17,000 acres in 2007. This was principally due to soaring agricultural land prices and competing EU agricultural schemes. Currently Ireland has a total forest cover of approximately 1,789,000 acres equivalent to 10.5% of the national area. This is very much on the lower end of the spectrum when compared with other European countries. The Governments stated objective is for 17% forest cover by 2030, a target that now appears unrealistic.

There is no doubt the Ireland entry into the EU has had a positive impact on forestry development in Ireland both in terms of afforestation and subsequent processing of raw materials. The introduction of incentives for private

landowners for afforestation were on a scale previously unheard of and have resulted in private landowners now accounting for in excess of 95 % of annual afforestation. The disadvantages however are the strict environmental compliance required to qualify for such incentives, with the protection of biodiversity now playing a much greater role.

We use cookies on our website to give you the most relevant experience by remembering your preferences and repeat visits. By clicking “Accept”, you consent to the use of ALL the cookies.
Cookie settingsACCEPTREJECT
Manage consent

This website uses cookies to improve your experience while you navigate through the website. Out of these, the cookies that are categorized as necessary are stored on your browser as they are essential for the working of basic functionalities of the website. We also use third-party cookies that help us analyze and understand how you use this website. These cookies will be stored in your browser only with your consent. You also have the option to opt-out of these cookies. But opting out of some of these cookies may affect your browsing experience.
Necessary Always Enabled
Necessary cookies are absolutely essential for the website to function properly. These cookies ensure basic functionalities and security features of the website, anonymously.
Functional
Functional cookies help to perform certain functionalities like sharing the content of the website on social media platforms, collect feedbacks, and other third-party features.
Performance
Performance cookies are used to understand and analyze the key performance indexes of the website which helps in delivering a better user experience for the visitors.
Analytics
Analytical cookies are used to understand how visitors interact with the website. These cookies help provide information on metrics the number of visitors, bounce rate, traffic source, etc.
Advertisement
Advertisement cookies are used to provide visitors with relevant ads and marketing campaigns. These cookies track visitors across websites and collect information to provide customized ads.
Others
Other uncategorized cookies are those that are being analyzed and have not been classified into a category as yet.
SAVE & ACCEPT